About 100 doctors became infected with coronavirus in Primorye 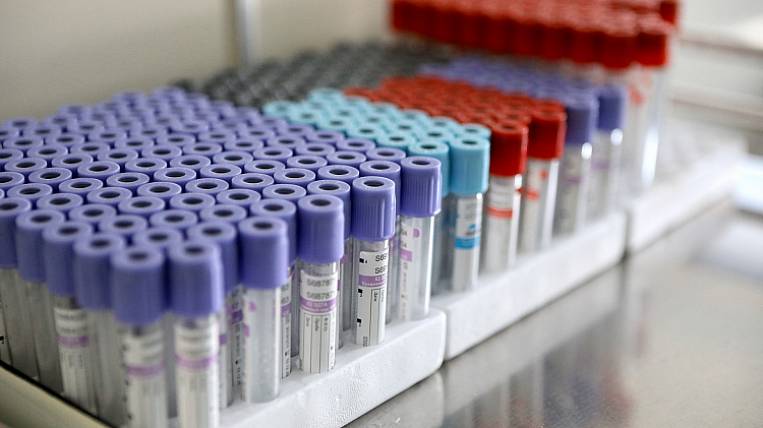 In the Primorsky Territory, about 100 medical workers became infected with the coronavirus. This was announced at a meeting of the Legislative Assembly of the region by Governor Oleg Kozhemyako. Some doctors and nurses have already recovered, and some are being treated.

The head of the region announced the need for regrouping of medical personnel in individual institutions. Also, hospitals in the region continue to increase the number of beds. To accommodate patients of moderate severity and in mild form, another 250 beds were equipped in hospitals.

So far, the number of cases has doubled the number of patients recovered. According to the latest data, it reached 1. Of them 12 infected, recovered 268. The regime of self-isolation was extended in Primorye until June 1.