Usoliekhimprom site security will be strengthened in Irkutsk region 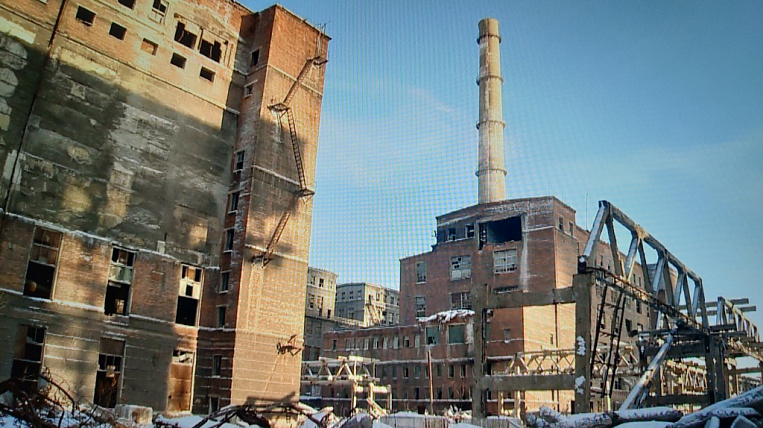 In the Irkutsk region, the protection of the industrial site of the Usolyekhimprom enterprise will be strengthened. There they will determine the boundaries of the internal perimeter, exclude access for outsiders, each dangerous object will be fenced, they will strengthen the patrolling of the territory.

According to the press service of the regional government, in December 2019, the land plot under the mercury electrolysis workshop was transferred to regional ownership, the demercurization project of the workshop was included to the federal program "Pure country." Its implementation will begin this year.

By the end of January, a survey will be completed at the site, which will help determine the water supply source for the industrial collector, the drain from which goes to the Angara. Also, before the end of this month, authorities will decide how to dispose of waste sludge collector, which is also located near the Angara.

The Russian Ministry of Natural Resources was developing proposals for the disposal of toxic substances at an abandoned chemical plant in Usolye-Sibirsky. To solve the issue of demercurization of the mercury electrolysis workshop on the territory of Usolyekhimprom, the authorities of the Angara region asked additional financingI am.

The abandoned industrial zone has about 22 tanks with silicon tetrachloride, thousands of tons of oil products, and a number of buildings are contaminated with metallic mercury. According to experts, if their disposal is not started, toxic substances can enter the city, forests and rivers. This will lead to environmental disaster throughout the region.