Wild boar hunting restricted in Primorye due to swine fever 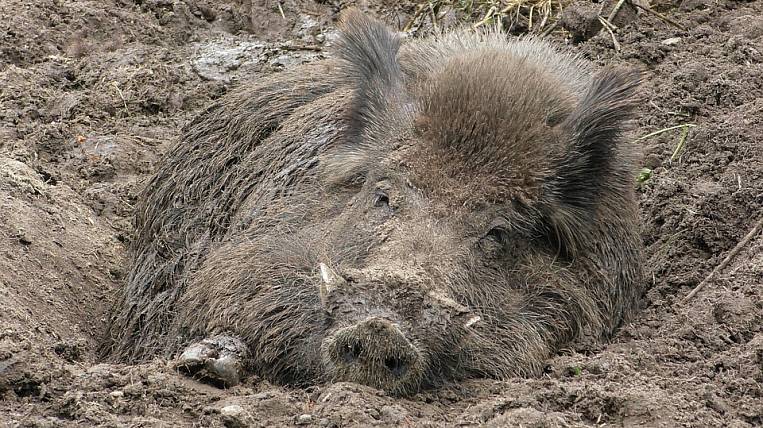 Hunting hoofs and hunting dogs for ungulates was banned in Primorye because of the threat of the spread of African swine fever. The restriction will be valid until January 15 2020 year.

The ban was signed by the Governor of Primorye. Restrictions were introduced to preserve the wild boar population, as well as to protect the life and health of hunters. According to the director of the regional department of hunting supervision Dmitry Pankratov, hunters provoke the movement of animals in places potentially infected with African swine fever. Hunting with dogs can also lead to an attack by a large predator.

“In case of danger, the dog runs to the person, seeking protection, which can provoke an attack by a tiger or bear on a person as a competitor,” said Dmitry Pankratov.

According to the press service of the regional administration, the restrictions were agreed upon with the Federal Service for Supervision of Natural Resources. You can hunt only in ambush, from the approach, from the towers, in the food fields or in the feeding fields.

This year in the Primorsky Territory registered 21 hearth ASF. Of these, three still operate on the territory of the Border, Khankai and Dalnerechensky districts. The deadly disease is believed to have been brought to the region by wild boars from China. Recently virus detected in a pet and in wild boars.