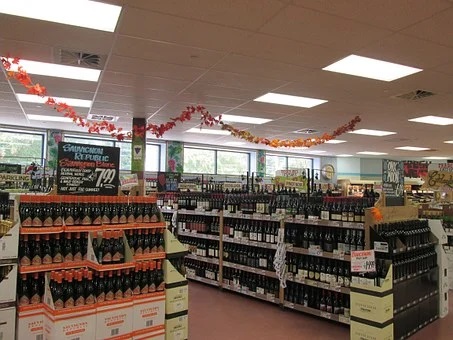 The Ministry of Health was offered to limit the sale of alcohol on New Year's and subsequent holidays. The head of the federal project "Sober Russia" Sultan Khamzaev believes that this will help reduce the death rate of alcohol poisoning.

As the RT, the author of the initiative proposes to allow selling alcohol only from 14 to 18 hours. Khamzaev in a letter explained to the head of the Ministry of Health Mikhail Murashko that the death rate from alcohol in Russia on New Year's days doubles. The restrictive measure will help reduce alcohol poisoning, deaths and crime.

Last week "Sober Russia" offered prohibit the sale of alcohol in urban areas four regions of the Far Eastern Federal District - in the Magadan and Sakhalin regions, in Chukotka, in the Primorsky Territory, as well as in the Nenets District. According to the head of the project, these are "the worst regions in terms of the dynamics of alcoholization."

Almost all beds for coronavirus patients are occupied in Russia