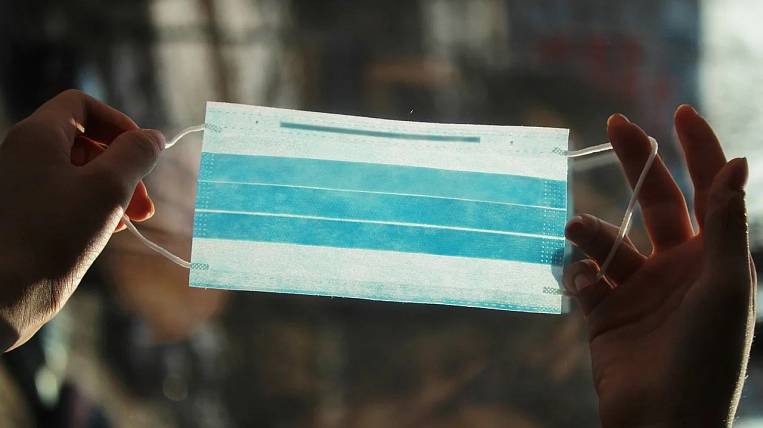 The restrictive measures on coronavirus in the Magadan Region were extended until January 15, 2021. Until that time, the region will also operate on high alert.

Governor Sergei Nosov signed a decree to extend the term of restrictive measures and a decree on high alert. The list of measures remained unchanged: it will be necessary to continue to observe the mask and glove regime, social distance. In the region, it is still forbidden to hold interschool, regional sports, cultural and other events, clubs and sections are closed.

Since the terms of restrictions expired on November 30, the acting deputy chairman Elena Suranova offered to extend them until the end of the year, and not for two weeks, as the Kolyma authorities did earlier. However, the head of the region supported another proposal - to extend the measures immediately until January 15.

Now in the Magadan region, 5 cases of coronavirus have been confirmed. Since the beginning of the epidemic, 631 people have recovered from it, 4 have died.

Another person dies from COVID-19 in Kolyma