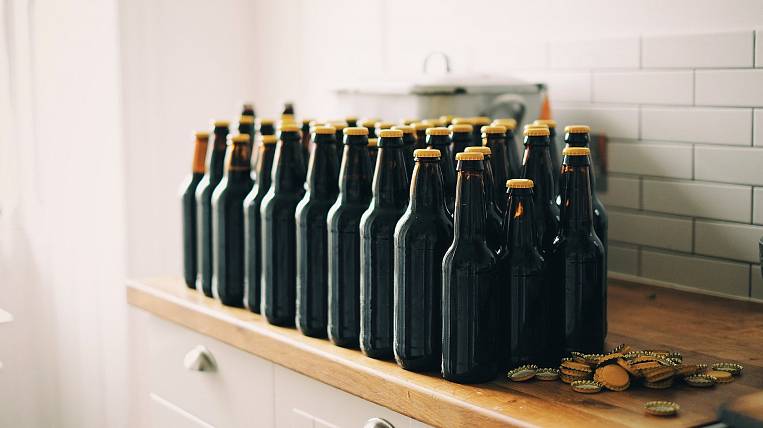 Restrictions on the sale of alcohol in Yakutia were extended until the summer. The head of the republic, Aisen Nikolaev, has already signed a corresponding decree.

According to the press service of the government of Yakutia, the permitted time for the sale of alcoholic beverages will be valid from 14:00 to 18:00. Such measures were extended until May 31.

Total revealed in Yakutia 606 cases of coronavirus117 people recovered four patients died. Over the past week, two dangerous foci of the disease were found - in Northeastern Federal University и in a private pension for the elderly.