Offices of state companies will move to the Far East

Russian Prime Minister Dmitry Medvedev instructed the government to work on the issue of transferring to the Far East the offices of a number of large state-owned companies and authorities. This was announced by the presidential plenipotentiary in the Far Eastern Federal District Yury Trutnev after the meeting on the development of the Far Eastern region. According to him, this refers to the transfer of head offices and relocation of staff, in cases with state-owned companies - the transfer of taxable base.

It is assumed that the government will prepare the relevant proposals in a month - by the next meeting on the Far East. By this time, a draft law on territories of priority development in the Far Eastern region will be developed, where it is planned to introduce incentives to support business. 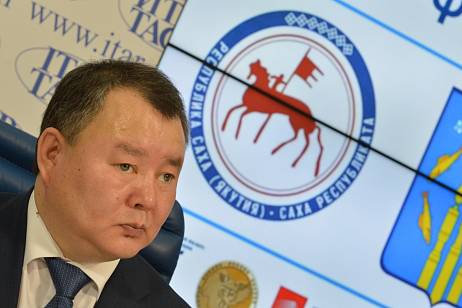 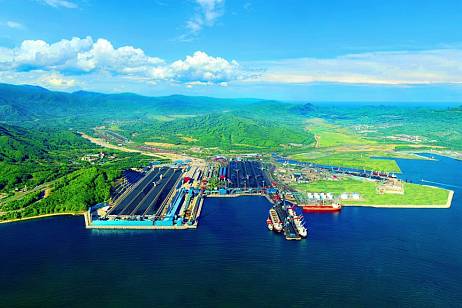