Primorye has become one of the most popular regions among tourists 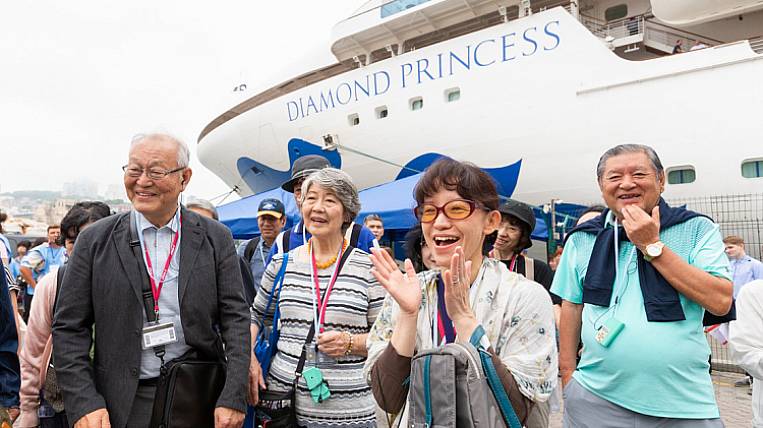 At the end of 2019, Primorsky Krai entered the top 5 regions in terms of attendance by Russian tourists. The rating was compiled by the TurStat portal according to the results of the analysis of travelers' attendance by cities and regions of Russia over the past year.

According to the regional tourism agency, Vladivostok showed a similar result. Moreover, due to the development of event tourism, the flow increases in the “off season”. A large number of international events are taking place in Primorye, and a major theater festival and an “ice Half Marathon” on the Russian island are expected in the new year.

As noted in the agency’s leadership, tourism is a priority sector of the region’s economy. Local authorities are ready to provide entrepreneurs with development subsidies. Due to the increased tourist flow in the capital and regions of Primorye, restaurants, accommodation facilities, large-scale festivals are being opened.