One of the rainiest in history was June in Blagoveshchensk 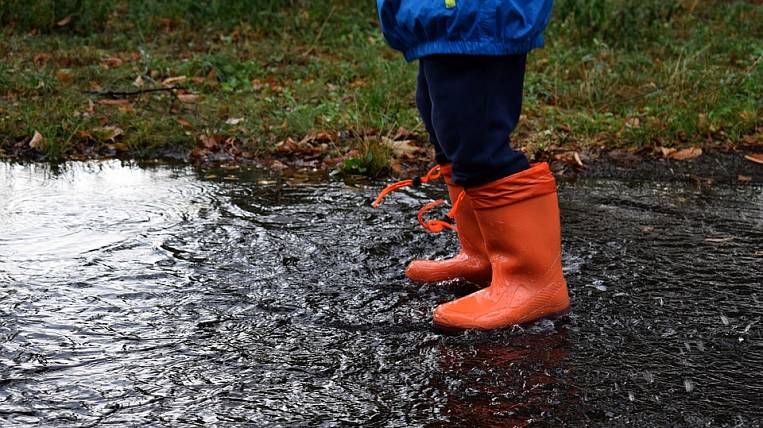 Over the past weekend in Blagoveshchensk, more than two monthly rainfall fell. Since the beginning of the month, 192 mm of precipitation has fallen in the regional center, of which 42 mm over the past two days. This result closely brings June 2020 to the top three on rainy days.

Previously considered the rainiest June 1931, 1932 and 2009. This weekend there were heavy and heavy rains, which brought June 2020 closer to record levels.

According to the Amur Hydrometeorological Center, over two days off, heavy precipitation in June also fell in the Magdagachinsky district, in some places in Zeisky and Tynda - more than 50 mm (over 1,5 decade norms), and Tygde - 82 mm (120% of the monthly norm), in other settlements - from 20 to 40 mm.