LS Networks offered the best conditions and the fastest terms among 9 companies from Moscow, Sakhalin, Germany, Japan, the Republic of Korea and Austria. The need to implement the project in a short time is due to the task of building the passenger terminal of the airport by the end of 2017 of the year - in the first half of 2018 of the year set by Governor Alexander Khoroshavin.

After the feasibility study is prepared, a tender will be announced for the design of the terminal and a general construction contractor will be selected. 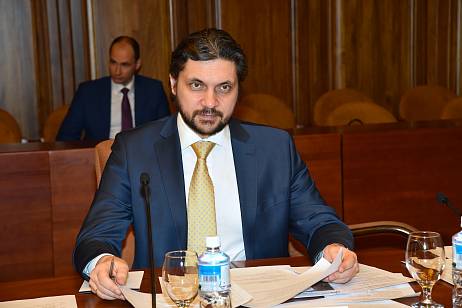 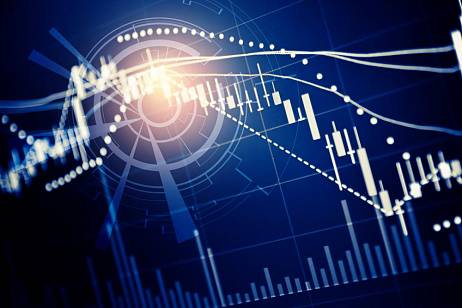