One of the regions of Buryatia was quarantined 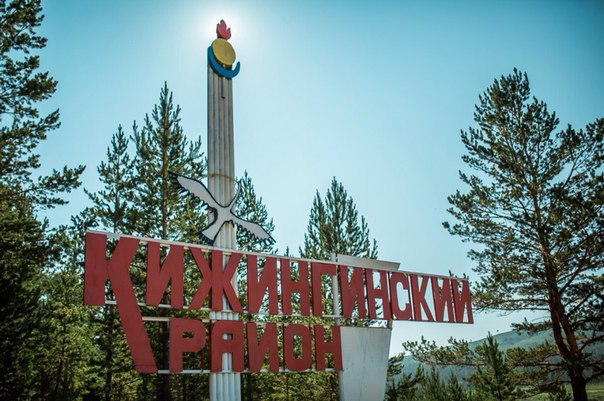 Photo: egov-buryatia.ru
In Buryatia, Kizhinginsky District was quarantined for two weeks. This decision was made by the head of the republic Aleksey Tsydenov because of the worsening epidemiological situation on the territory of the municipality.

According to the press service of the regional government, the area is isolated, for two weeks it will be impossible to enter and leave. Under the ban will be movement between settlements within the territory. Checkpoints will appear at the borders.

The number of people infected in Kizhinginsky district has already reached 172 people, 17 of them have been detected over the past 700 hours. Under the supervision of doctors are another XNUMX contact local residents.