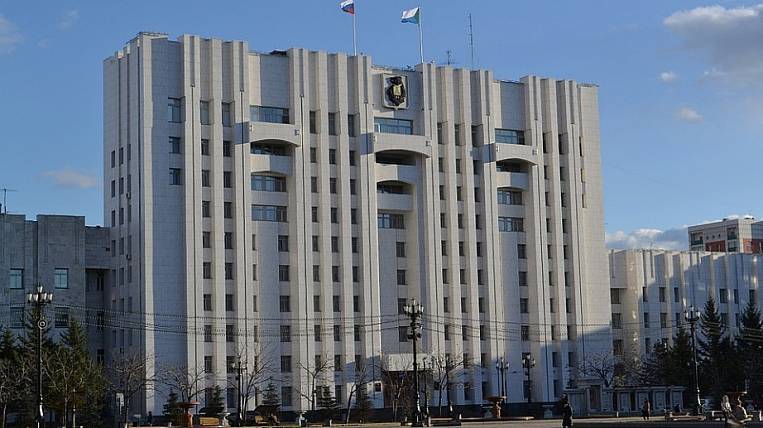 The government of the Khabarovsk Territory will abolish the committee on youth policy. He will be part of the main department for domestic politics.

A new structure will arise on the basis of the current committee on domestic policy. As the press service of the regional government told EastRussia, the dates for the abolition are still being specified. This step will be taken as part of the reform that is currently underway in the government.

About what position in the new structure will take the head of the regional youth committee Yevgeny Demin, is also not yet known. He has been working in the regional government since June 2017.