Another unfinished building passed in Vladivostok 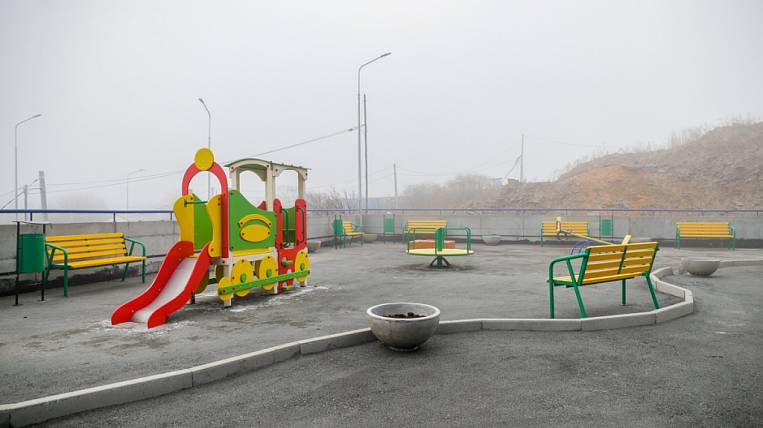 In the capital of Primorye, they commissioned a long-term construction, which they began to erect in 2014. The keys to the long-awaited apartments will receive more than 200 interest holders.

According to the regional government, the initial completion date for the Odyssey housing complex was 2017. However, over the past years, work at the facility has not been carried out.

During the Eastern Economic Forum, one of the equity holders addressed directly to Russian President Vladimir Putin. Then the task was set to pass the new building as soon as possible.

The housing complex is already the sixth long-term construction project, which the region completed over the past year. Currently, work is underway on the completion of another 20 houses. Seven objects will receive funding from the federal budget.