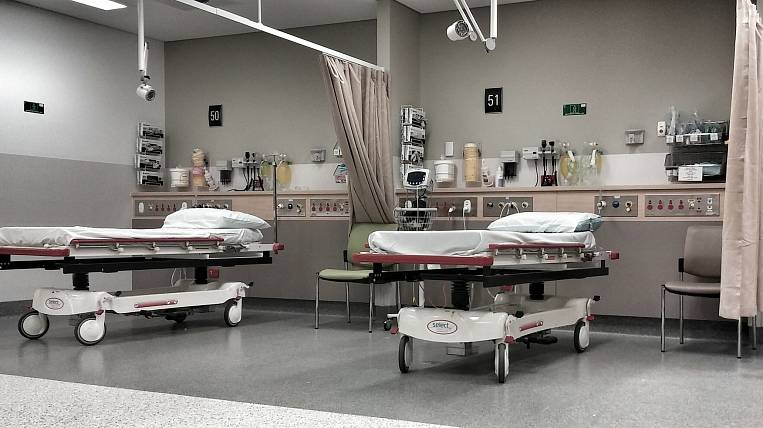 Several cases of COVID-19 could appear due to the fault of an employee of the Federal Service for Supervision of Consumer Rights Protection and Human Welfare in Magadan. The prosecutor's office of the region brought the employee of the department to disciplinary liability.

According to the press service of the regional prosecutor’s office, the information was revealed after conducting an audit on compliance with sanitary and epidemiological legislation. The official of the Rospotrebnadzor in the Magadan Region untimely issued a contact citizen with an order to maintain isolation. The Magadan himself was at risk - among those who had contact with a previously identified patient. As a result, he also confirmed coronavirus.

Due to the fact that he did not observe self-isolation in the absence of an appropriate resolution, he also had to isolate and verify his circle of contacts. The prosecutor of the region made a submission to the head of the regional Rospotrebnadzor, according to the results of which the guilty employee of the department should be brought to disciplinary action.

A total of 349 cases of coronavirus in the region, three patients died. Self isolation mode extended until June 23.