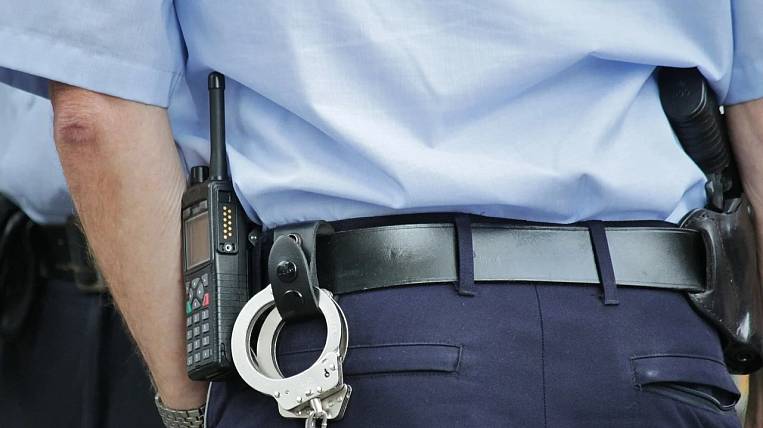 Six members of the LDPR in the Khabarovsk Territory underwent searches in apartments, garages, and cars. This was reported to reporters by the leader of the faction in the regional Zakdum, Sergey Zyubr.

According to him, now two deputies are in a temporary detention center. According to him, the issue of their arrest will be considered today. At the same time, the charges against the deputies and members of the regional branch of the LDPR are unknown.

Head of the region July 9 detained by the FSB. Him suspected of organizing attempted murder and the killings of a number of entrepreneurs in 2004-2005. Testimonies against the governor were given by partners. They called the head of the region the organizer of crime. The van was sent to Moscow, where he chargedhowever he pleaded not guilty.

Searches are taking place in the municipal companies of Yakutsk