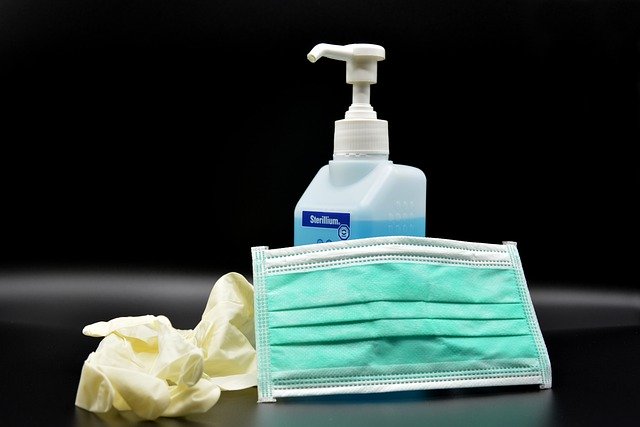 Photo: pixabay.ru
In the Primorsky Territory, an observatory was opened for people who, after returning from abroad, are not able to go into self-isolation. The living room was equipped on the territory of the Sakharny Klyuch sanatorium.

According to the press service of the Vladivostok administration, only healthy people who have received an order from Rospotrebnadzor can be placed in the observatory. Those who are suspected of a disease are hospitalized in a hospital.

Earlier due to coronavirus in Vladivostok limited work public transport banned from weddings and visit the forest. Since March 31, the region has been operating self isolation mode.