Man deceived by a foreign company was arrested in Primorye 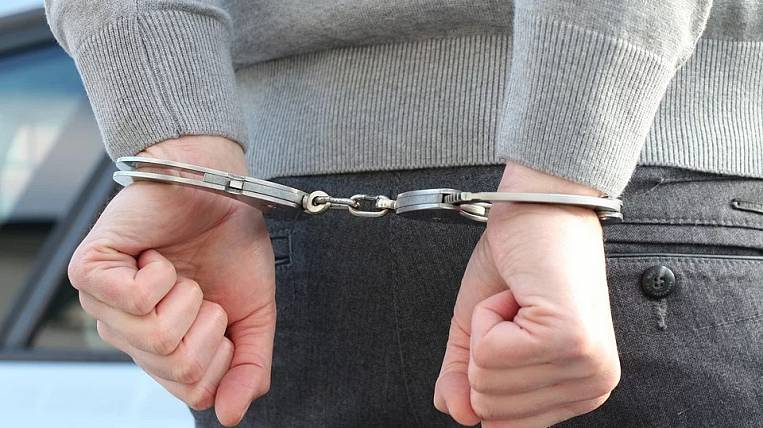 Law enforcers in the Primorsky Territory arrested a 53-year-old native of the Komi Republic on suspicion of fraud on a particularly large scale. The man is accused of cheating a foreign company.

According to the press service of the regional Ministry of Internal Affairs, a man, being in Vladivostok, using electronic document management concluded on behalf of a foreign commercial organization, to which he had nothing to do, a contract with the director general of another foreign company for the supply of marine fuel. To conspire, the attacker introduced himself as a fictitious name and provided details of non-existent documents.

Under the terms of the contract, the suspect received an advance payment of 79,5 million rubles, but did not deliver fuel to the customer on time. After learning this money, he hid in Moscow and spent it on buying an apartment, a parking space and a premium car. He issued all the property to his wife.

The attacker was detained in Moscow and taken to Vladivostok. In order to recover pecuniary damage, his property was seized.