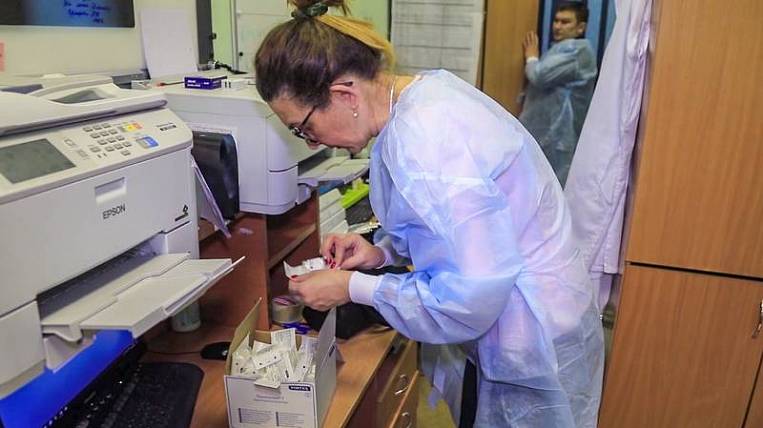 An official check will be held at the regional hospital on Sakhalin. The reason was the statement by nurses about the violation of working conditions, the use of expired drugs and the reuse of disposable supplies.

Immediately after publication in the media about violations in the hospital, an unscheduled check was conducted with the participation of prosecutors, the Russian Healthcare Supervision Service in the Sakhalin Region and the regional ministry of health. According to the press service of the regional government, according to preliminary data, there are no violations.

According to the head nurse of the regional hospital’s department, Yaniya Sherevere, her colleagues filmed a cabinet with medicines to be disposed of. It’s just impossible to throw them away, before writing off the drugs they take into account and send them to “quarantine”. Violation of this order is a criminal article. Normal medicines are stored in separate cabinets.

Hospital staff also called absurd statements about the reuse of supplies. According to doctors, it is impossible to put them into work again, as they lose their shape and properties. The hospital believes that the reason for publication could be conflicts of nurses with the leadership of the institution due to their improper work.