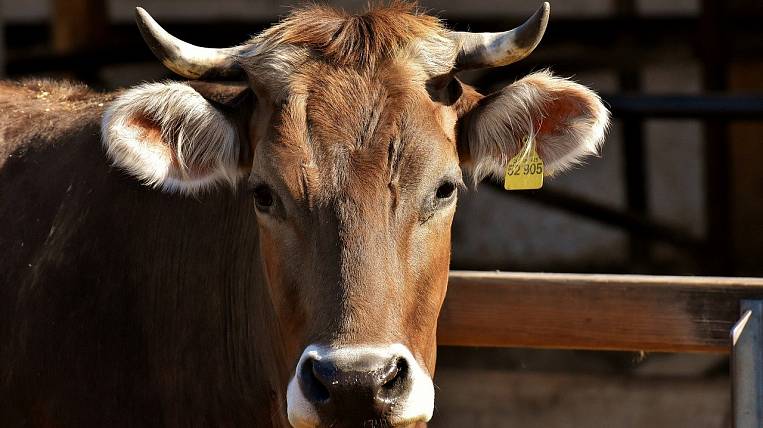 Photo: pixabay.ru
In the Irkutsk region, milk production is increasing in the sector of peasant farms. Two dairy farms have opened in Telminsky and Usolsky districts, each of which has 200 cattle. To create enterprises, various forms of state support were used.

According to the press service of the regional government, a farm in Telminsky district was built as part of the investment project "Development of dairy farming." From the regional budget she was allocated 48,9 million rubles for the purchase of machinery and equipment. Peasant farms in the Usolsky district received a grant for the creation of a family dairy livestock farm in the amount of 11,2 million rubles.

In total, 18 economically significant projects for the development of milk production for 2016-2020 are being implemented in the region. During this time, 412,4 million rubles were allocated from the regional budget to support production, the volume of milk produced increased by 6,8 thousand tons.