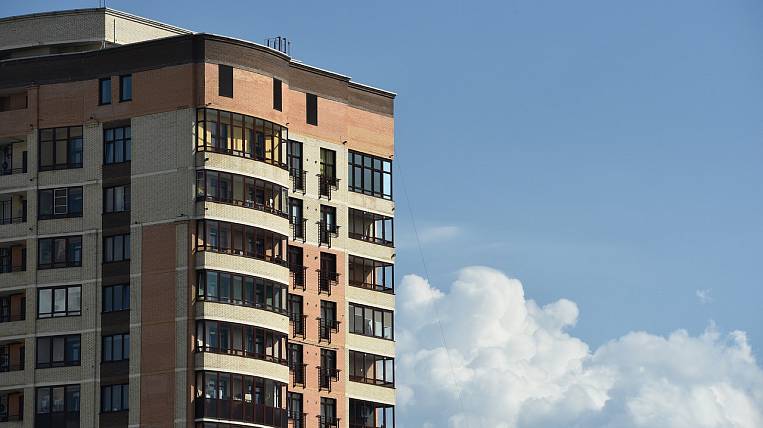 The volume of mortgages in Primorye for five months of this year increased by almost half compared with the same period last year. The volume of issuance amounted to 19,5 billion rubles, a significant part of which are loans for housing under construction.

According to the press service of the Far Eastern Main Directorate of the Bank of Russia, the number of existing housing loans exceeded 6,5 thousand loans, which is 21% more than last year. At the same time, about a third of them fall on shared construction. At the same time, in such construction, the number of contracts has doubled compared to last year, and exceeded two thousand contracts worth seven billion rubles.

According to Anton Gulevich, chief economist at the economic department of the Far Eastern State Bank of Russia, the mortgage portfolio in the region is growing despite a pandemic, a weakening ruble and other negative economic factors. Also, apparently, the system of using escrow accounts launched last year increased the confidence of residents in the field of lending to housing under construction.

Affected mortgages and reduced rates. Thus, the average weighted mortgage rate in May dropped from 6,59% to 6,2%. In 2019, this indicator was 10,51%. The weighted average rate on shared construction contracts decreased from 10,26% to 3,98%.

The total aggregate mortgage debt in Primorye by June 1 exceeded 95,3 billion rubles, an increase of 12% since the beginning of the year, and 22% compared to the same period last year. At the same time, the share of late payments decreased from 0,74% to 0,61%.

Sberbank's clients can get a mortgage in the secondary market online