The volume of cross-border trade of China and the Russian Federation grew to $ 8,8 billion

In January-May 2014, the trade turnover between the northeastern province of China Heilongjiang and a number of administrative and territorial units of the Russian Far East amounted to 54,67 billion yuan ($ 8,8 billion), which is 0,3% higher than the same period last year. This was announced on Saturday by the customs administration of the Chinese province.

The report of the department notes that one of the reasons for the low growth rates of trade turnover was the rapid depreciation of the ruble. "From October 2013 to March of this year, there was a steady rise in the price of the yuan, which led to an increase in the cost of Chinese goods and a decrease in demand for them from Russian buyers," Sun Lianhe, a spokesman for the customs administration of the northeastern Heilongjiang province, also explained. 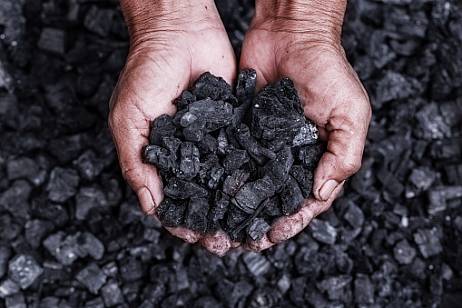 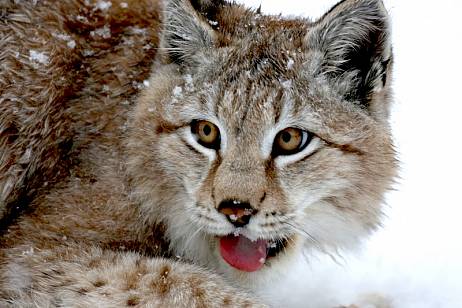 Blog Meet it, it's the Lynx! Read More