The volume of loading on the Far Eastern Railway increased by 7,3 percent

About 16,3 million tons of cargo loaded on the Far Eastern Railway, which is 7,3% more than the same period last year, according to the website of RZD.

In April, 4,2 million tons of cargo was loaded on the range of the Far Eastern Railway, which is 8,8% higher than the figure for the same period of the year 2014. The average daily volume of unloading was 5519 wagons. 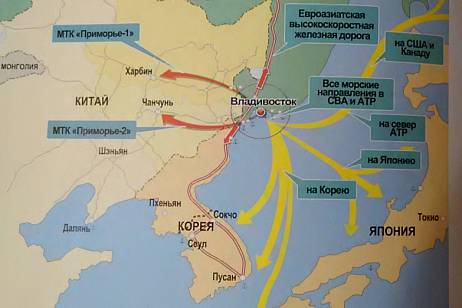 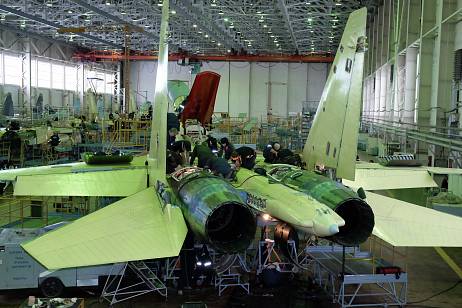