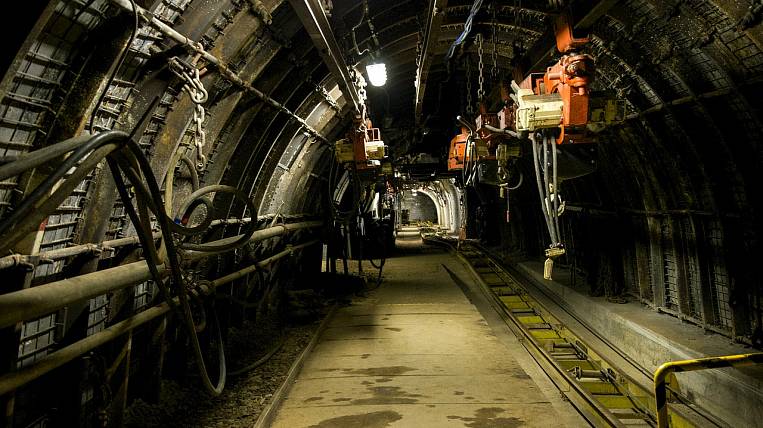 Subsoil users of Magadan mined 154,3 kg less gold. The region notes that the decline in production is planned.

According to the press service of the regional government, by April 1, gold miners reported 6 kg of gold and 703,2 tons of silver. This is less than in the same period last year, but the production decline is planned. Most of the precious metal was mined in the Ten'kinsky urban district, on its account - 145,5 kg of precious metal.

Despite the quarantine measures, no shortage of labor is expected in Magadan. The main part of the shift workers has already entered the region. Employees are provided with protective equipment and preventive measures are taken at enterprises.

However, as the governor of the Magadan region noted, some mining enterprises did not comply with 14-day quarantine for arrivals in the area. If employers do not meet employees at the airport, then authorities will pick up visitors to the observatories.