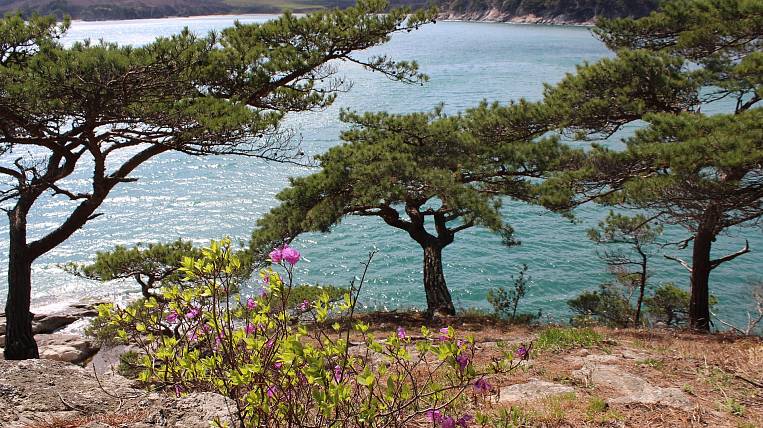 In the Primorsky Territory, the available areas will be increased for registration of plots under the "Far Eastern Hectare" program. To do this, they want to reduce the buffer zone around settlements.

According to the press service of the regional Legislative Assembly, the deputies approved amendments to the law, which concerns restrictions on the provision of a Far Eastern hectare. They plan to partially reduce the "gray" zones around Nakhodka (with the exception of the village of Volchanets), Artem (with the exception of gardening partnerships). The buffer around Vladivostok will be reduced from 20 to ten kilometers.

Such measures were necessary after the demand for participation in the Far Eastern Hectare program began to decline in the region. In total, 2020 applications were submitted for registration of land plots in 306. At the same time, according to the development program of the Far Eastern Federal District until 2025, it is planned to issue 3 sites for this year.

According to Yevgeny Zotov, chairman of the committee on food policy and environmental management, the sites being prepared for the "opening" are the most demanded. They are located in Nadezhdinsky, Shkotovsky and Partizansky districts, near settlements where there is an infrastructure for life and work.