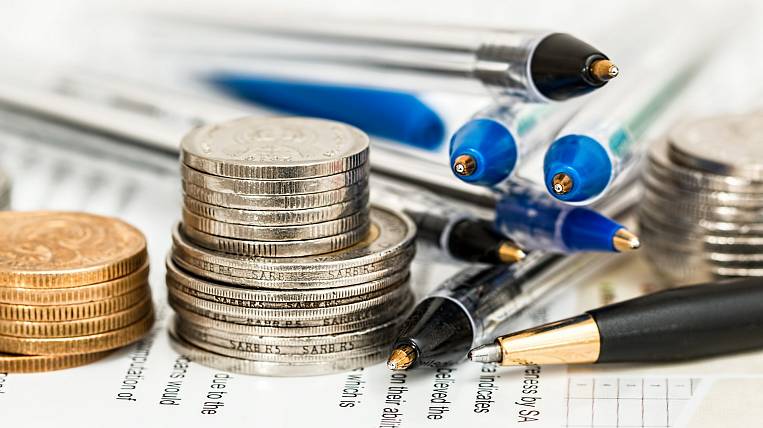 Photo: pixabay.com
Special project Finance of the East of Russia
As part of the subsidized mortgage lending program, VTB issued 29,5 million rubles mortgage loans in Sakhalin. Clients in the region buy apartments both in the Far East and in the west of the country.

According to the press service of VTB, a loan under the program is issued at 6,5% per annum. Acceptance of applications for subsidized mortgages began on April 17th. The maximum loan amount for Moscow, St. Petersburg and the regions is eight million rubles, and for the regions - three million rubles. The maximum term is 30 years.

In total, VTB plans to issue about 250 billion rubles of preferential mortgage loans during the program. This volume is one third of the planned funds for the implementation of the program in Russia.

In the Sakhalin Region, VTB is one of the leaders in mortgage lending. The bank's share, according to the Central Bank, in the first quarter of 2020 amounted to 25% in volume and 27% in the loan portfolio.

According to Vladimir Selivanov, VTB Manager in the Sakhalin Region, from the beginning of the year, VTB's mortgage portfolio grew by more than 10% and reached 6,5 billion rubles. In the first five months of 2020, the bank issued 1,4 billion rubles of housing loans in Sakhalin, which is 20% higher than the same period last year.