Mortgage issuance increased by a third 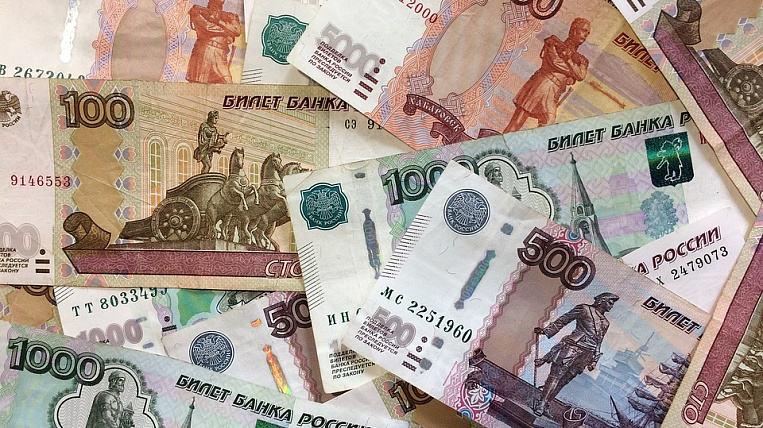 The volume of mortgage loans for the first quarter increased by a third compared to the first quarter of last year. The total amount received by mortgage borrowers amounted to 755 billion rubles. Banks issued more than 300 thousand of such loans.

According to analysts at the United Credit Bureau, this is 18% more in number and 32% more in volume than in the first quarter of last year.

Since the beginning of restrictive measures, mortgage loans have decreased due to coronavirus, but compared to other segments of lending, this is not so significant. So, in the three weeks of April, the volume of issues was only 2 times lower than in the same March. For comparison, the number of car loans issued in April decreased by seven to eight time.

According to experts, mortgage loans remain in demand, as the Russians consider real estate investment as a way to save their savings. Another possible reason is the fear of rising real estate prices, as a result of which citizens accelerated with the acquisition of real estate.

Earlier it was reported that "DOM.RF" reduced the rate on the Far Eastern mortgage