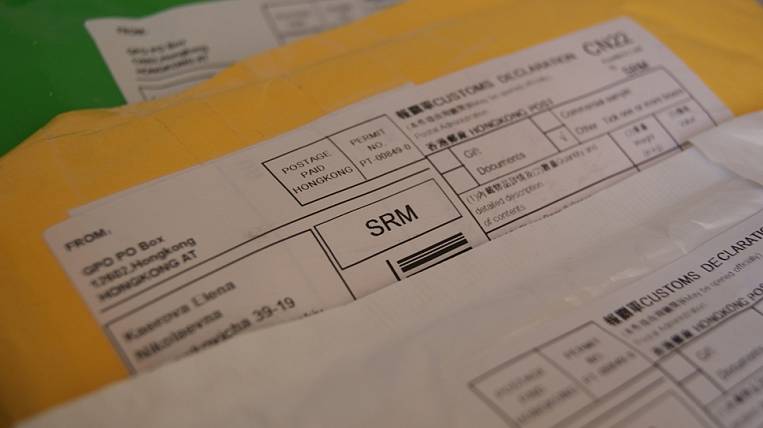 Russian Post Day is celebrated on July 12. In Vladivostok, postal workers of the main sorting center, the best enterprise for the main sorting of mail in the Far East, greet the holiday with thanks from the management of the company and the region.

This year, eight employees of the main sorting center of Vladivostok were awarded with honorary diplomas and thanks to JSC “Russian Post” for their personal contribution to the development of the postal service industry. For high skill and dedication to the profession, the gratitude of the governor was received by the operator of the written correspondence workshop, Elena Gutseva, who has been working for the company for 30 years.

According to Roman Messing, deputy director of the Federal Penitentiary Service of the Primorsky Territory, the key factor in the successful operation of the Vladivostok trunking and sorting center is people who faithfully and responsibly perform their work.

According to the press service of the Russian Post, today most of the postal cargo in Russia is transported by rail, the rest by automobiles and airplanes. From Moscow to Vladivostok and back its own mail train leaves daily. It allows you to improve the quality of trunk transportation, on which the period of the postal item on the road and the delivery time depends.

Travel time is nine days, mail exchange is carried out at 70 stations of the route. Mail is sent by rail to Yakutia, by sea to Kamchatka and Magadan, by air to all regions of Russia, as well as to China and South Korea.

Today, from Vladivostok to other regions of the country you can send letters, parcels and bulky mail items weighing up to 500 kg. In Primorsky Krai, the bulk of postal cargo is written correspondence, periodicals, small packages and parcels from online stores. The volume of incoming mail flows is growing - over the first half of the year, more than 23 million mail items and 2,5 million newspapers were processed through the main sorting center, which is 12% more compared to the same period last year.

Since April, the time for sending mail between cities with a population of over 50 thousand people has been significantly reduced. Now parcels are delivered on average three days faster.