The volume of investments increased by 1,6 times in 5 years in the Khabarovsk Territory 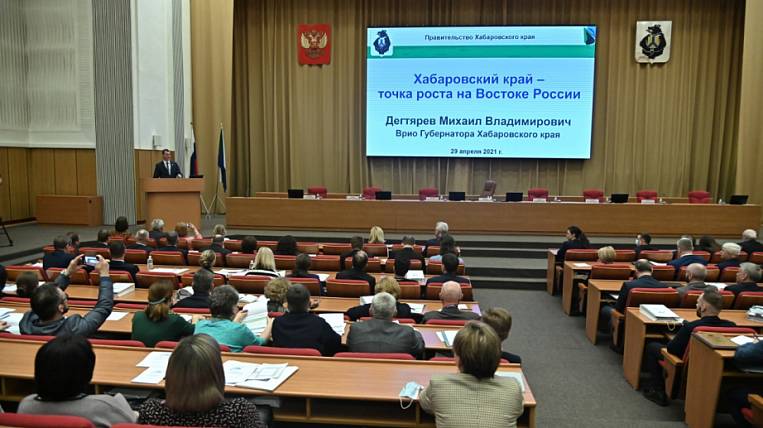 The total volume of investments by the state, business and the population in the Khabarovsk Territory has increased 1,6 times over five years. The region ended the pandemic 2020 with almost no drop in target indicators.

Degtyarev said that the regional authorities for the current year have approved a plan to restore the economy, income and employment. At the end of the first quarter, he concluded that the economy, budget system, labor market, wages and incomes of the population began to recover.

Industrial production of helium to begin in Yakutia