The merger of the Chukotka and Magadan energy systems will have a positive effect for both Far Eastern constituent entities of the Russian Federation, said Vladimir Pekhtin, deputy chairman of the board of JSC RusHydro, according to the press service of the Chukotka administration. In his opinion, this perspective has a number of advantages and only one disadvantage.

- This is a long-term and extremely expensive task, with a number of positive sides. For the Magadan Region, this is an opportunity to use excess capacity, and for Chukotka - to use the relatively cheap electric power of the Kolyma cascade. In addition, autonomy will be able to decommission the outdated and exhausted resource of Bilibino NPP. The process of combining power systems has only one drawback - the need to build an expensive transmission line at a distance of about 1000 km in difficult natural conditions, "explained Vladimir Pekhtin.

He sees an alternative solution to this problem in the creation in all isolated energy systems of autonomous energy complexes, including small hydroelectric power stations, wind and solar installations, working in a single complex with thermal power plants.

According to Roman Kopin, the governor of Chukotka, the district government has been working on various scenarios for the development of the industry, including options using wind energy and other sources of generation, but they seem to be ineffective for Chukotka.

- In fact, Chukotka has an exceptional climate throughout the planet. There is not much sun to use. We have a polar day, but there is a polar night. Solar energy is not so efficient in the region. With the wind is also a problem. The district is located in difficult climatic conditions characterized by gusty winds and extremely low temperatures. - This type of equipment for wind power generation is not produced, - shared Roman Kopin.

He stressed that the most likely is the unification of the isolated energy systems of Chukotka and Kolyma and the construction of a floating nuclear power plant in Pevek.

- These questions are currently being worked out by the group established under the Ministry of Energy. We are preparing the necessary materials and project rationales for their submission to the Ministry of Energy and the Ministry of Eastern and Eastern Development. We hope that the documents will be coordinated, after which it will be possible to move on to the stage of structuring the transaction, that is, to the participation of the region, subsoil users and the federal budget, the governor commented.

At the beginning of June, the first meeting of the working group of the Ministry of Energy for the development of the energy sector of the Chukotka Autonomous Region was held in Moscow. The next meeting is expected soon. 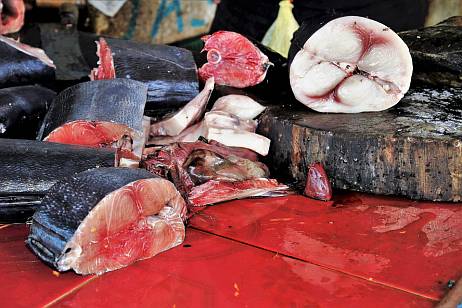 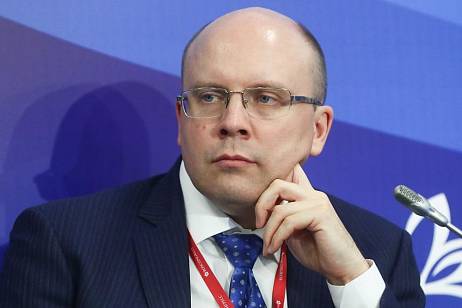 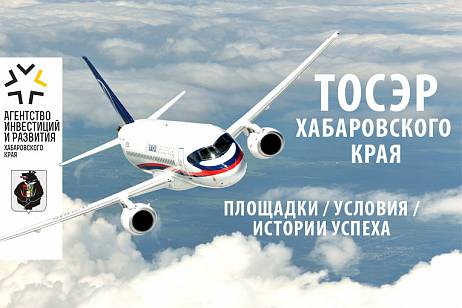