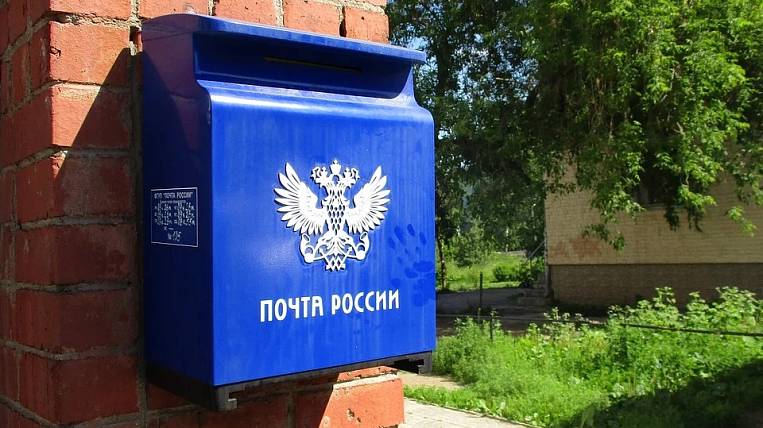 Irina Kievskaya, a deputy of the Legislative Assembly of the Amur Region, suggested that the regional government consider the search for alternative options for the activities of the Russian Post. This will happen if, after two or three months, the monopolist does not establish normal work and does not stop receiving complaints from residents.

According to the press service of the Legislative Assembly, residents of the Amur Region complain to deputies about the late payment of pensions and social benefits, as well as the delivery of correspondence and receipts for utility bills. Due to the fact that they are brought late, people do not have time to pay utility bills on time, for which a penalty is charged.

Deputy Director of the Amur branch of JSC Russian Post Yuri Blagodarev said that the branch is considered unprofitable - expenses do not cover own revenues. There are 385 post offices in the region, of which 282 are rural, some of which are located in old wooden buildings. According to Blagodarev, most likely, these issues will be resolved in March, when the head of the branch arrives in the northern regions.