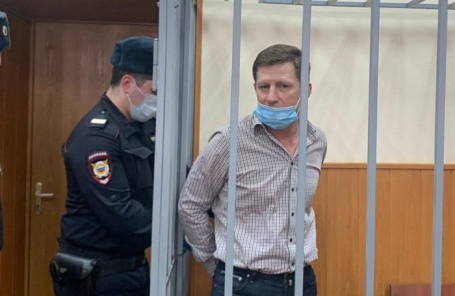 Former Governor of the Khabarovsk Territory Sergei Furgal asked for a jury trial. He completed his acquaintance with the materials of his criminal case - 75 volumes.

As the RBC With reference to Furgal's lawyer Mikhail Karapetyan, the accused of organizing the murders has the right to ask for a jury trial on the merits.

“To date, the Criminal Procedure Code does not have a mechanism to deny the accused this: if he expressed such a desire, it must be satisfied,” the lawyer said.

The ex-governor of the Khabarovsk Territory does not admit guilt. In October, his detention was once again extended for another two months - until December 7.

The former head of the region will be accused in organizing contract killings... The final charge was brought against him on February 3, delayTable took place on July 9. Former Governor pleads not guilty and refuses conclude a pre-trial agreement.

In Russia, the jury only considers criminal cases under certain articles. These include articles on murder, kidnapping, banditry, organizing a criminal community, and a number of others. In 2019, juries acquitted about a quarter of the cases reviewed.

Furgal case will be considered by jury 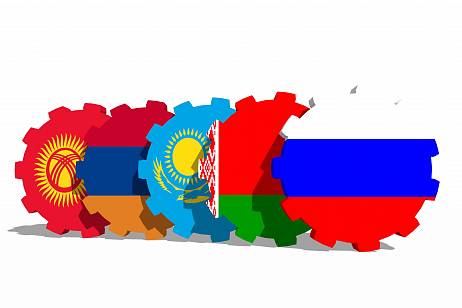