The Minister of Transport and Roads of the Sakhalin Region Vladimir Degtyarev took part in a technical flight of the Aurora airline. It was carried out on a Bombardier DHC-8-300 aircraft en route Yuzhno-Sakhalinsk-Iturup-YuzhnoSakhalinsk, the press service of the regional government reported.

During the voyage, the commission of the Far Eastern Regional Air Transport Administration of the Federal Air Transport Agency checked the readiness of the airport to receive airplanes and passengers. Following the flight, an act was drawn up, which will be sent to Rosaviatsia, after which the federal service will issue a single certificate for the operation of this facility. This will mean that the airport is ready and open to anyone who wants to fly to Iturup.

- The commissioning of the Iturup airport will increase the reliability of transport links with the Kuril Islands to 100%. The equipment of this airport allows you to have the same technical minimum as in Yuzhno-Sakhalinsk, 60x800m. It is lower for all other airports in the Sakhalin Oblast. Everything here is done at the most modern level, modern landing systems, beacons, radars of the highest standard have been installed. Highly qualified personnel are recruited. We hope that with the commissioning of this facility, there will be no queues and disruptions of flights to Iturup, - said Vladimir Degtyarev, Minister of Transport and Roads of the Sakhalin Region.

The regional authorities expect that by the summer of 2015, after completing all the necessary procedures, the Iturup airport will be transferred to the regional ownership. After that, it will be possible to consider the issues of increasing the number of flights and expanding the geography of flights to Iturup Island. 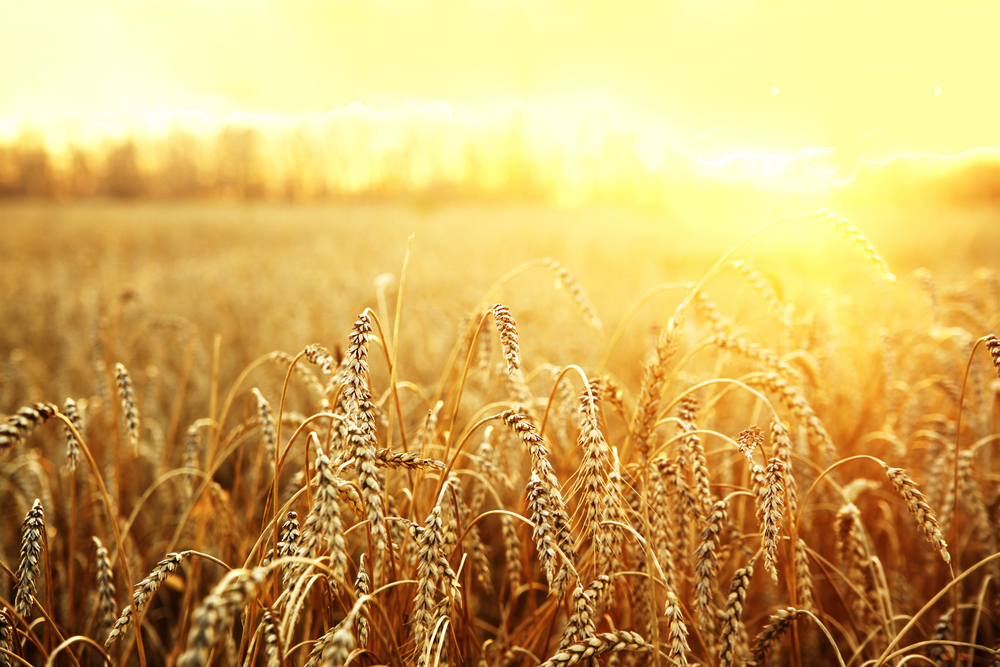 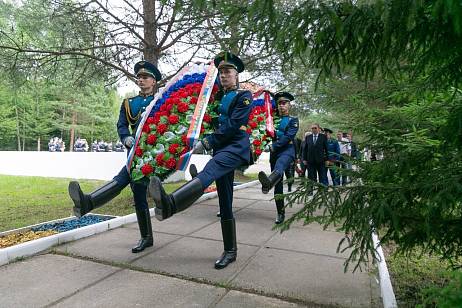