Investor to build a new residential complex in Khabarovsk 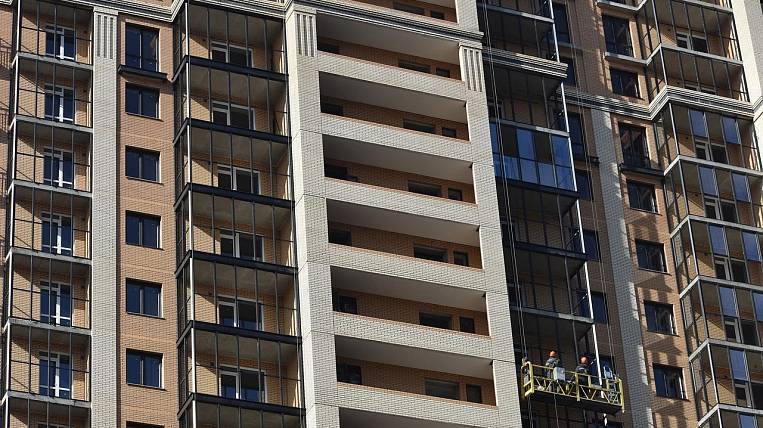 An auction was held in Khabarovsk for the right to lease a plot of land on Pionerskaya Street, opposite the shopping center "Brosko Mall". The winner, who paid more than 40 million rubles, will erect a residential complex there.

As the head of the department of the city department of architecture and land management Ivan Stitsky said, the starting price of the lot was 10 million 924 thousand rubles. Seven participants fought for it: companies from Vladivostok and Blagoveshchensk, four Khabarovsk developers and one individual from the regional capital. In 20 minutes of trading, the price of the site soared to 41 million 474 rubles. It was for this amount that the land went to a resident of Khabarovsk.

The winner received the right to lease a 1,8 hectare plot for seven years for the construction of a residential complex. After signing the land lease agreement, the owner will have to obtain a building permit and proceed with the project.

According to the press service of the city administration, an investor from China, LLC Universal Construction Company, was planning to erect a residential complex on this site earlier. The foreign developer did not start the work and did not even contact the municipality for a building permit. The company accumulated rental debts, the site was idle, so the mayor's office terminated the contract unilaterally.

The developer went to court and appealed the decision of the municipal authorities. The judicial debate continued further, the Supreme Court put the point in the proceedings, which sided with the city authorities. This allowed again to put the land for auction.