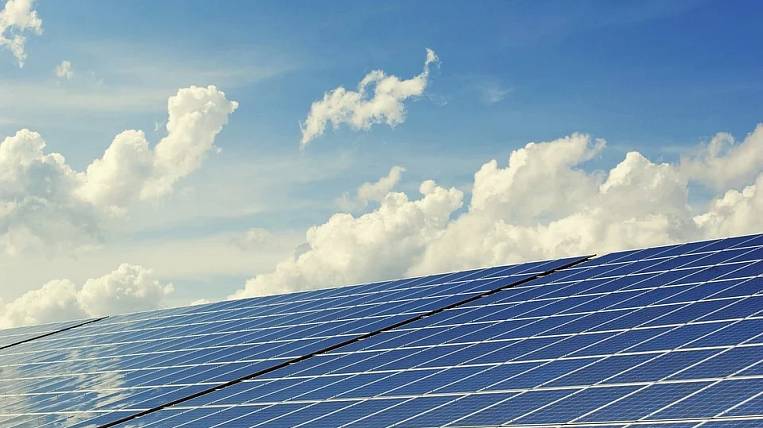 The Omolon gold mining company, which is part of the Polymetal structure, is preparing to transfer its main asset to solar energy. The project will be implemented at the Kubaka mining and processing plant in the North Even district of the Magadan Region. They plan to launch a 2,5 megawatt plant in 2021, the preliminary cost of the project exceeds 300 million rubles.

In the spring of this year, Polymetal commissioned a solar power plant (SES) at the Svetloye deposit in the Khabarovsk Territory. There diesel fuel savings have already amounted to about 200 tons. In addition, greenhouse gas emissions have been significantly reduced. According to the press service of the company, they decided to transmit the successful experience to the Kolyma enterprise.

“For the future power plant, an area of ​​five hectares is allotted — these are seven football fields. The station will consist almost of 6 500 two-sided heterostructured photovoltaic modules. SES on good days will be able to reach the generation of energy generated by three diesel power plants with a capacity of one thousand kW each. In the period of decrease in solar activity, the DES will again pick up the load. The annual reduction in fuel costs may reach 55 million rubles, ”said Evgeny Prikhodchenko, project manager of the project management of the Magadan branch of Polymetal UK JSC.

In the Magadan region, there is no green energy production now. The experience of the Omolon gold mining company will become a pilot for the entire region. 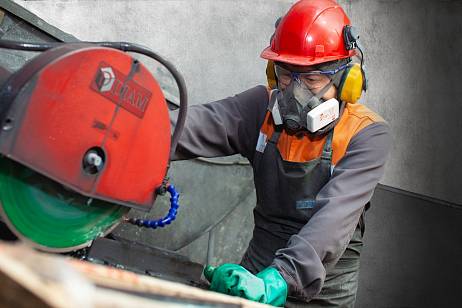