10:22 The Ministry of Energy asks for a penalty on utility services
Khabarovsk Krai 10:08 Subsidies for the supply of products to the north will increase in the Khabarovsk Territory
More news
Media News2
HOME News 15.10.2019 09:54 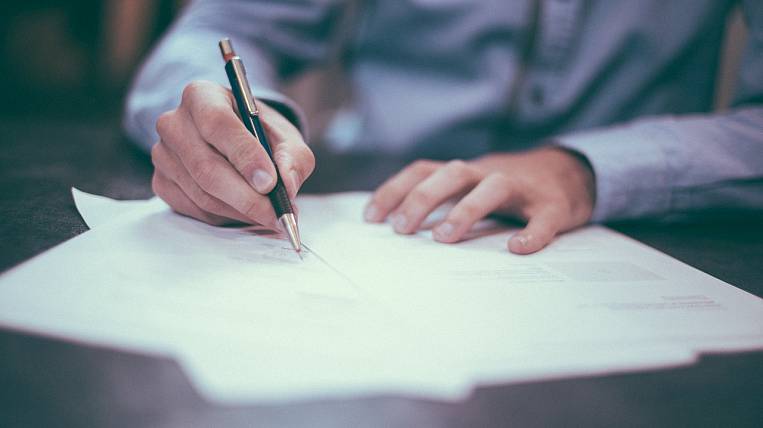 In the Irkutsk region, a new deputy prime minister has been appointed - the head of the regional government’s representative office in Moscow. It was Shamil Baulov.

According to the press service of the regional government, earlier Baulov was an assistant to the deputy head of the administration of Veliky Novgorod. He also served as Deputy Head of the Family Policy Department and Advisor to the Head of the Ministry of Social Development, Guardianship and Guardianship of the Irkutsk Region.

In addition, Shamil Baulov was a consultant to the Accounting and Reporting Department, until October this year the official held the position of Deputy Head of the representative office of the Government of the Angara region in Moscow.

A family from Novosibirsk was forcibly quarantined in the Angara region

Mandatory mask mode introduced on May 20 in the Angara

Quarantine in the hospital in Irkutsk was extended until May 23