The new deputy appeared at the head of Birobidzhan 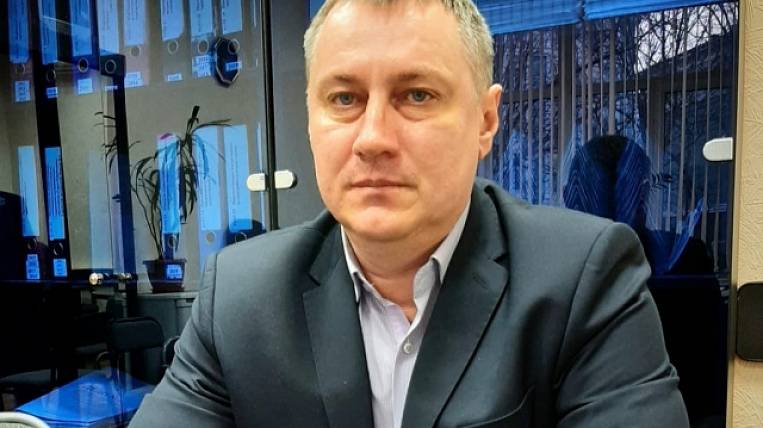 In the mayor's office of Birobidzhan, Pavel Bylinkin was appointed the first deputy head of the city for industry, transport and utilities. Previously, he held this position in the status of acting.

According to the press service of the city administration, Pavel Bylinkin took office on June 22. Since 2011, he has been working in the mayor's office of the capital of the EAO in various positions. He came to the housing and communal services management department from the technical operation and planning department, which he has been managing since 2012.

For many years, Pavel Bylinkin worked as deputy head of housing and communal services. Since June 8 there has been and. about. the first deputy head of the city for industry, construction, transport and utilities. 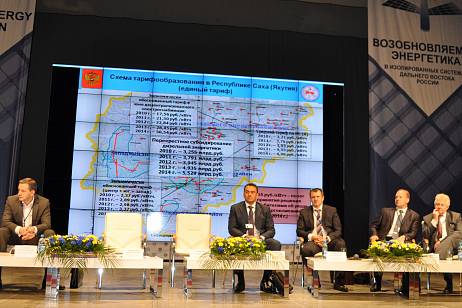