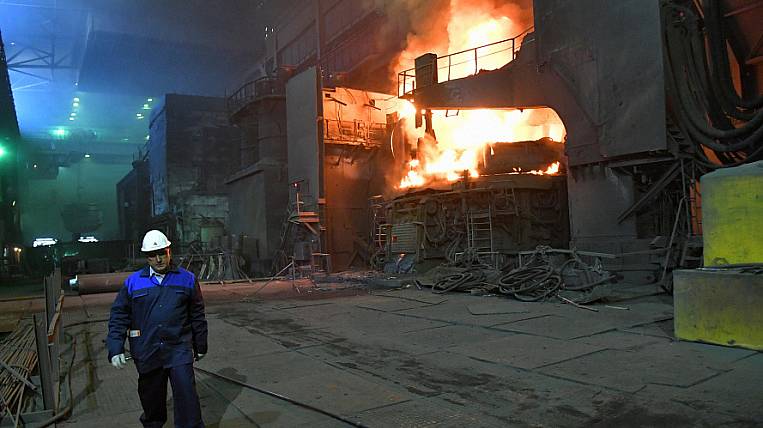 The new owner of Amurstal, Pavel Balsky, suspected the ex-management of the illegal withdrawal of funds from the enterprise. According to him, a criminal case was opened against the ex-general director of the plant Sergey Kuznetsov and deputy director for safety Dmitry Kozlov.

As the RIA News", the general director of the plant, Grigory Freidin, said that about a month and a half ago, in connection with a statement at the plant, employees were interviewed. Together with Kuznetsov and Kozlov in the same criminal case, the director general of the Far Eastern Monolith Yevgeny Averyanov and businessman Nikolai Shukhov were taken into custody until September 8.

In February, the general director of the Amurstal plant in Komsomolsk-on-Amur changed new leadership, which received the bulk of the shares of the owner of the enterprise - Torex-Khabarovsk. Now the factory is managed by Grigory Freudin.

In November 2019, law enforcement officers visited the Amurstal plant and seized documents there. After that, banks stopped financing the enterprise. Regional authorities were going to create security fund for the plant, however, the FAS stated that such a solution violates antitrust laws, later, regional leaders received warnings for this. Pavel Balsky also opposed such measures.

Amurstal is the only metallurgical plant in the Far East that produces steel using electric steel melting technology with further conversion to long products. More than three thousand people work there, for Komsomolsk it is one of the city-forming enterprises, therefore the changes taking place there have become an important topic for the region. The fact that Governor associated with the plantor rather his wife Larisa Starodubova.