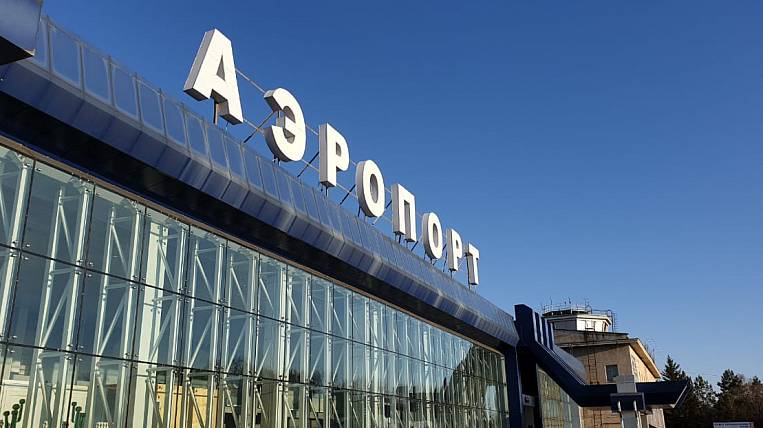 The building of the air terminal complex, which will include a new international terminal, will be built in Blagoveshchensk in 2024. This was stated by the governor of the Amur region Vasily Orlov.

According to him, the issue of creating a new terminal building has been discussed for a year and a half. Now a competition has been announced for the conclusion concession agreement... As Vasily Orlov noted, all large companies in this industry are interested in the proposal.

According to the press service of the regional government, it is planned to open the envelopes of the contestants with proposals for the creation of the terminal on August 27. By November, the regional authorities will identify an investor and conclude an agreement with him.

According to the governor, during the first year the investor will prepare project documentation. In another two years, he will erect a new building for the airport complex.

The existing airport can’t cope with the passenger flow, and the new one will allow to separate the flows, reduce the time of service and preparation for departure. Blagoveshchensk Airport will also be built new runway... The contractor has already started work. 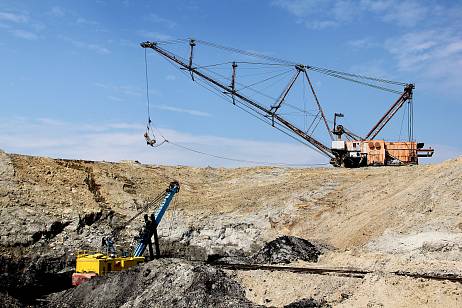