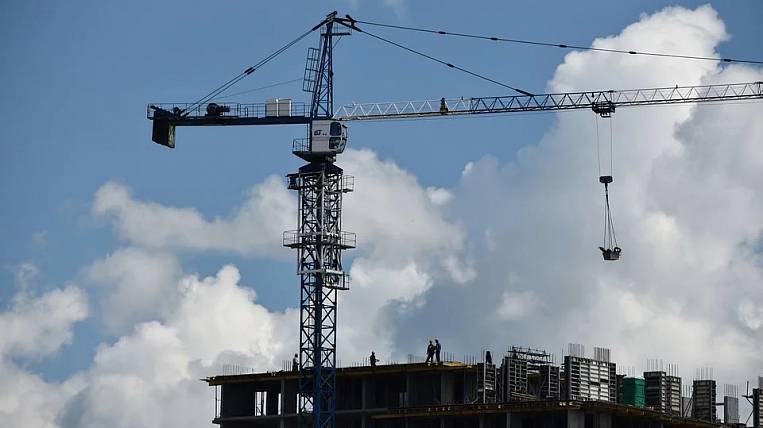 The construction of the Khoroshiy residential microdistrict in Chita will be carried out by a new resident of the Zabaikalye priority development area - ATOLL LLC. It will erect 18 nine-storey buildings in the area of ​​Lake Kenon, seven administrative and business sections of commercial importance, as well as two kindergartens for 240 places and a school for 800 students.

According to the press service of the Far East Development Corporation, more than five thousand families will live in the microdistrict. For them, children’s and sports grounds are equiped, landscaped. The developer is also considering the possibility of interacting with banks participating in the Far Eastern Mortgage program.

Nine billion rubles will be invested in the project. The microdistrict will be built in stages, the developer plans to commission the first phase in 2021, the final commissioning of the object will take place in 2028.