A new resident appeared in the TOP of Yakutia 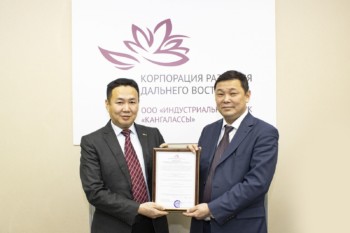 Photo: prav.sakha.gov.ru
A new resident has appeared in TOR Kangalassi Industrial Park. The status has been received by the Regional Aviation and Safety Development Fund, which is engaged in the repair and maintenance of aircraft, as well as leasing its own AN-2 aircraft.

According to the press service of the Government of Yakutia, the investor intends to build a linear station for repairing aircraft, which includes hangars and various technical structures. An 800-meter runway, taxiways and signal lights have already been created.

Work on the construction of the station will begin in the spring of 2020. In addition, the company has planned an upgrade of its fleet. To meet the needs of large contractors, TBS-2MS aircraft will be purchased. 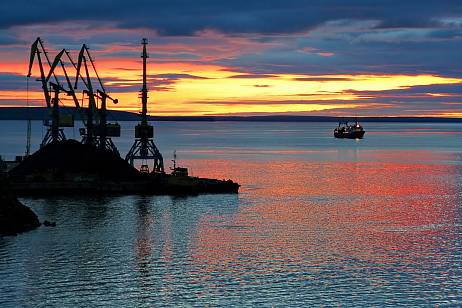 The Republic of Sakha (Yakutia) Single center of responsibility - KRDV