A new walking route along Baikal will be launched in Buryatia 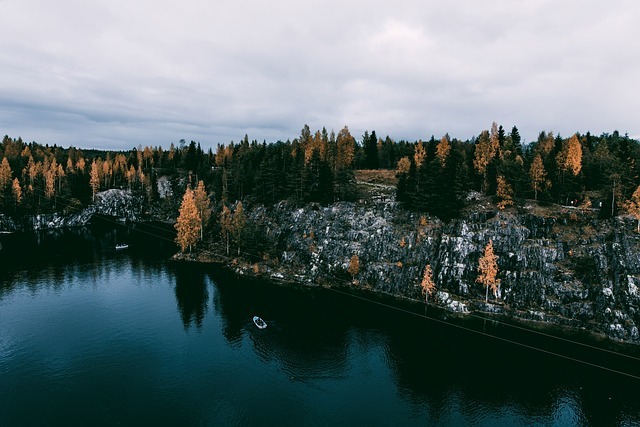 In Buryatia this summer they will launch a new walking route along Lake Baikal. It is being developed by Vodohod, which will send a 50-passenger hovercraft to the test flight.

According to TASSIn order to ensure safe navigation on the lake, the authorities of the region intend to dredge the proposed ship routes. In addition to cruises on Lake Baikal, travel programs on the rivers Selenga, Barguzin, Snezhnaya, Turk, Upper Angara, Uda and Irkut are being worked out.

The flow of tourists to the republic is increasing, and local operators are increasingly interested in water trips. In Buryatia, there are four ports and seven berths in settlements that will allow this type of tourism to be developed.