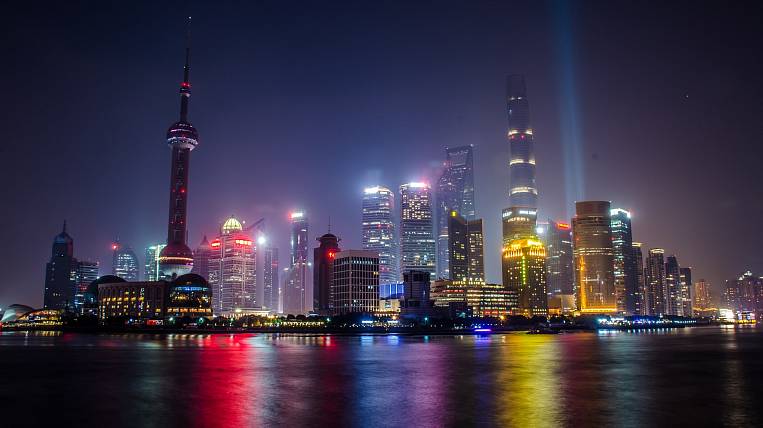 VTB is expanding its presence in China. A new bank office was opened at the Shanghai Bank, which is located in the main center of Shanghai's Pundong financial district.

Now VTB is the only Russian bank with a financial license to conduct banking operations in China. According to the press service of the bank, the new office will increase the customer base, increase the team and launch new product lines. In addition, VTB’s presence in China will improve the quality of the banking infrastructure and information environment.

The project to open a new office was implemented in a short time: only six months passed from the selection of contractors to the move of employees to the branch. The office is located on the 25th floor in a modern building, where the bank specialists carried out the modernization of the IT infrastructure for their needs, and occupies about 1,5 thousand square meters. meters of area, which is twice the previous one.

The need for expansion appeared due to the increasing volume of VTB's business in China and the increase in the number of employees - the staff doubled in two years. According to Gleb Yakovlev, VTB branch manager in Shanghai, we have now managed to create a comfortable space for employees and clients. At the same time, the growing interest in the development of Russian-Chinese business makes it possible to expand VTB's presence in China. Now the most popular are international payments, document transactions and financing of export and trade transactions. VTB is ready to develop new popular products for customers.