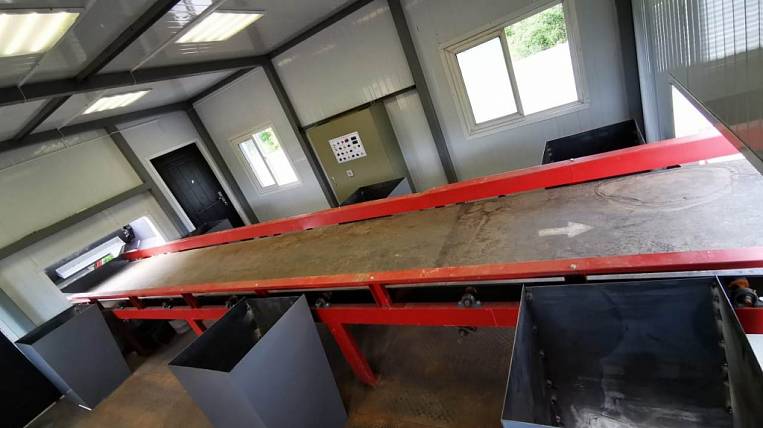 The second waste sorting complex in the Primorsky Territory was opened in the Dalnerechensky district. Its capacity will be ten tons of waste per year when working in one shift. However, the sorting line is also ready for higher loads.

Waste to the complex will come from the entire Dalnerechensky district, after which they will be sorted into useful, dangerous and non-recyclable. Recycled materials will be divided into six fractions: waste paper, cardboard, glass, PET, tin and aluminum cans. Unsuitable waste will be compressed and sent to the landfill, while hazardous waste will be collected by specialized enterprises for recycling.

Now the staff is being recruited to the complex, the facility is being prepared for launch in normal mode, Victoria Satdarova, spokeswoman for regional operator, told EastRussia. According to her, after receiving all the permits at the facility, the first waste will be sorted.

According to the Deputy Prime Minister of the Primorye Government Elena Parkhomenko, the facility is important for the reform in the field of MSW management and for the interest of business in cooperation with the state in this area. Investors appeared willing to work in conjunction with the Primorsky Ecological Operator State Unitary Enterprise and the regional authorities. One has already proposed installing equipment for processing polyethylene in the complex.

Such complexes can solve several problems at once: reduce the load on the landfill, enable the business community to form an industrial cluster for the deep processing of recyclables and create additional jobs.

The first waste sorting complex in Primorye was launched on June 1 in the Khorolsky district. The complex was opened in the village of Yaroslavsky, in the building of the former vegetable storehouse. Household garbage comes from all over the Khorolsky district, as well as parts of the Chernihiv and Mikhailovsky districts.

The design of the line began in December last year, the work was carried out by specialists of the Primorsky Ecological Operator, equipment was commissioned by the regional enterprise and manufactured and installed at the facility by the resident company of the free port of Vladivostok, Industrial Equipment. The cost of the complex amounted to seven million rubles, money was allocated to the re-operator from the regional budget as part of the Ecology national project.

According to Denis Khan, Director General of Industrial Equipment, examples of European countries, Korean and Japanese experience were studied to open the sorting line. Most of the equipment, such as a press, was made independently, and they themselves created software.

Now the construction of the complex in Luchegorsk is approaching the end, while the question of the location of the fourth line is being resolved in parallel. Most likely it will appear in the Kirov region. 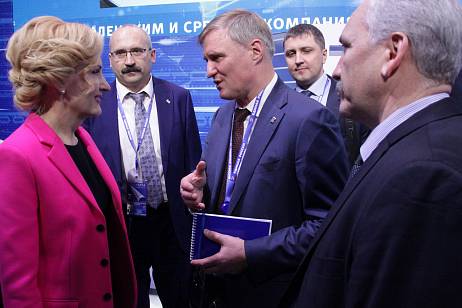 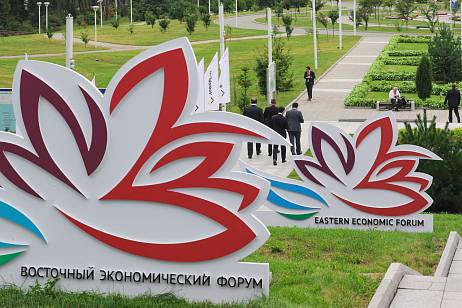 At the request of EastRussia, Far Eastern experts watched the business program of the Eastern Economic Forum and shared their views