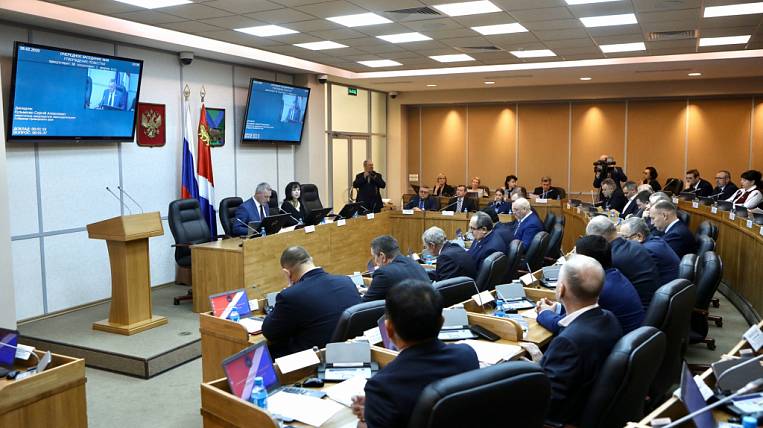 In the Primorsky Territory, Lazovsky District was transformed into a new municipal district. It included 17 settlements, with a district center in the village of Lazo. The corresponding bill was adopted in three readings by deputies of the regional Legislative Assembly.

The decision on the transformation was made after public hearings, at which the majority of citizens spoke positively. The transformation will speed up the socio-economic development of the territory. Previously, the regional authorities had to interact with six administrations in the region, now there will be only one.