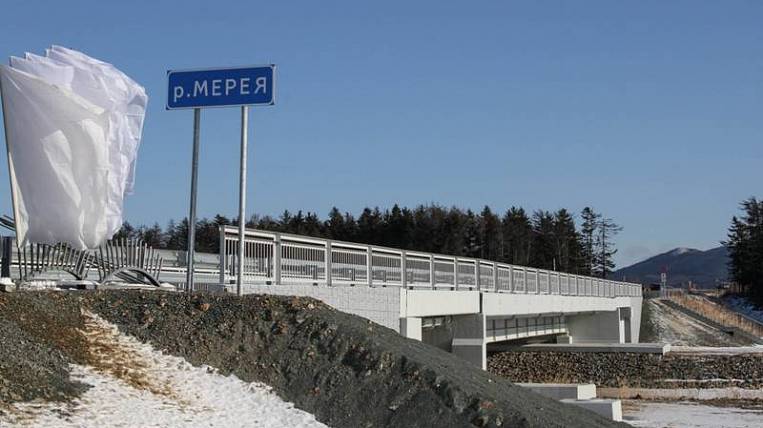 A new automobile bridge was opened on Sakhalin. The movement began along a new section of the Korsakov-Novikovo highway in the vicinity of the LNG plant in Prigorodnoye.

Previously, cars drove along an old dirt road near the sea. During storms, the canvas blurred. Now, asphalt pavement appeared on 2,7 km of the road, the width of the asphalt part was nine meters.

According to the press service of the regional government, due to the swampiness of the terrain in the floodplain of the Mereya River, the builders strengthened the coastal supports and increased their number. Transitional nine-meter reinforced concrete slabs were mounted on both sides of the bridge to distribute the load and increase stability.

This year, a 2,5 km section was also asphalted towards Ozerskoye. In total, five kilometers of the country road were asphalted. It is planned to fully complete the laying of asphalt to the village of Novikovo within two years. 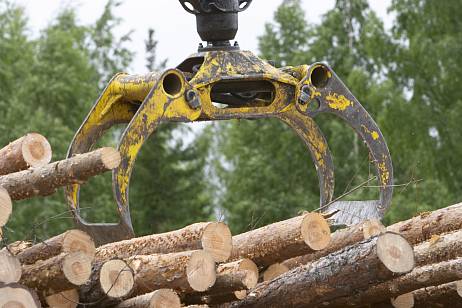