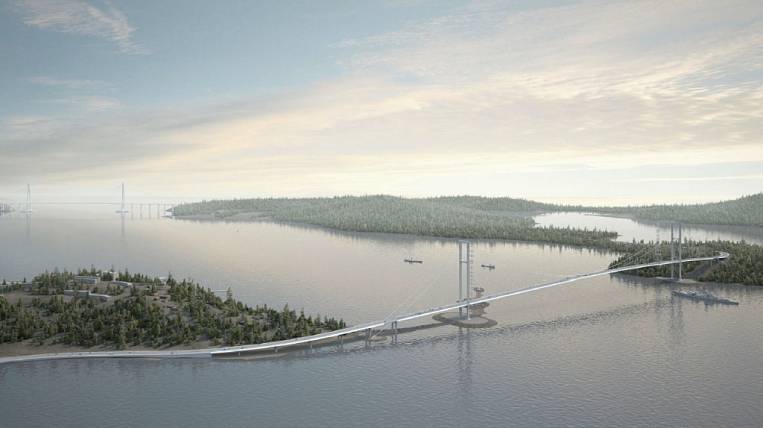 In the near future, preparatory work will begin for the construction of a bridge across the island of Helena to the Russian island in Vladivostok. The main funding for the project will allocate the federal budget.

According to the governor of Primorye Oleg Kozhemyako, if the number of trucks grows by half, traffic in the center of Vladivostok will be completely paralyzed. The new bridge will close the VKAD ring, redistribute transit traffic and relieve the city. Due to the fact that there are seaports on the Egersheld Peninsula, it is constantly "locked". With the advent of the new bridge, it will be possible to bypass the city or transport transit cargo, which is now delivered through the city center.

During a visit to Vladivostok, Russian President Vladimir Putin approved the idea construction of a new bridge to the island of Russian. The head of state also approved the reconstruction of the Nekrasovsky overpass to Zari, which should also significantly improve the transportation situation in the Far Eastern capital.