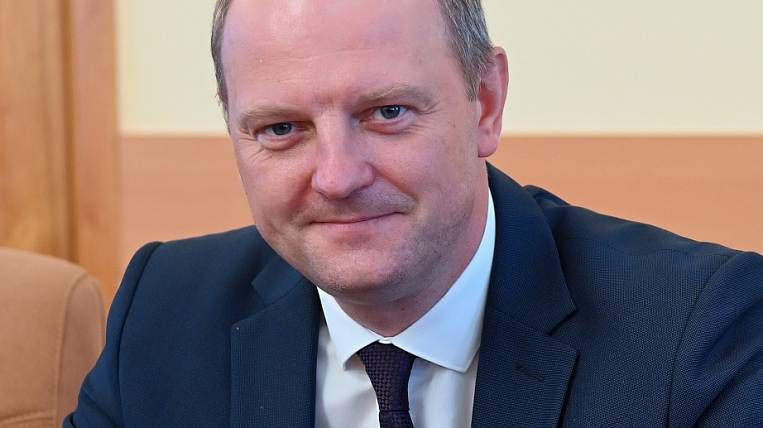 Photo: khabkrai.ru
The Governor of the Khabarovsk Territory Sergey Furgal signed a decree on the appointment of a new Minister for Investment Development and Entrepreneurship. Previously, he worked as a deputy in the regional Ministry of Economy.

According to the press service of the government of the Khabarovsk Territory, the post was taken by Maxim Tarasov. The new head of the Ministry of Investment Development of the region of Rodil in Khabarovsk. Here, he received his first higher education in the specialty of a teacher of Chinese and English, then continued his studies in economics.

Formerly ministry led by Marina Kostinawho took the post of Yuri Chaika, relieved of his post after scandal with ski base "Spartak". Marina Kostina joined the ministry of property relations of the region. Then Maxim Tarasov began to lead the ministry as the acting director.