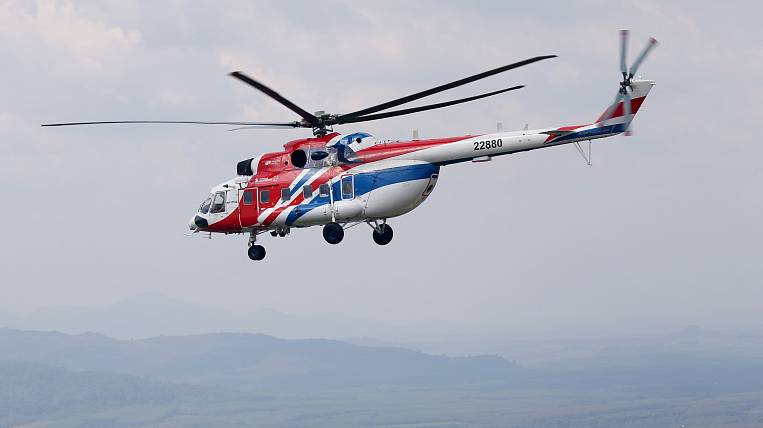 The new Mi-171A3 offshore helicopter will be presented for the first time by the Ulan-Ude Aviation Plant at MAKS-2021. The helicopter can carry people, cargo, and, if necessary, carry out search and rescue operations.

According to the press service of the Russian Helicopters holding, this is the first civilian domestic helicopter designed for offshore operations and servicing offshore drilling platforms. It is designed in accordance with IOGP standards and fully meets the increased safety requirements for flights over water. Particularly stringent requirements are imposed on this type of helicopter.

Fuselage parts of the Mi-171A3 are manufactured at the Kazan Helicopter Plant, the Far Eastern enterprise AAK Progress and at the Ulan-Ude Aviation Plant, where the final assembly is also taking place. After the air show, the prototype helicopter will go to the ground test program. The first flight is scheduled for early 2022. 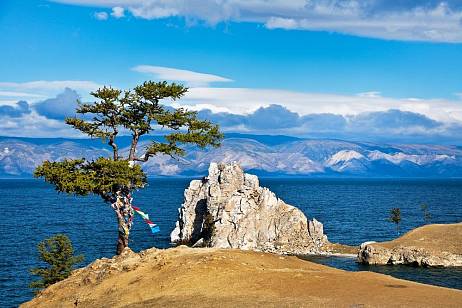