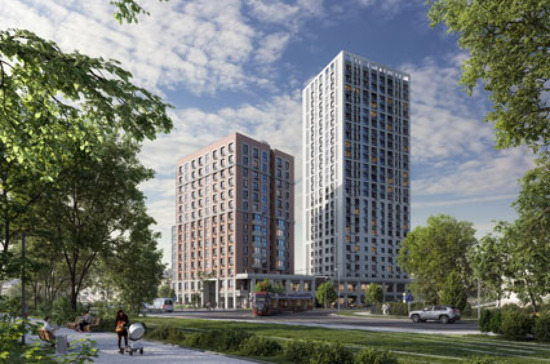 A federal developer has started building the GUPR town in the center of Khabarovsk. The Talan company has already resettled five dilapidated buildings: part of the residents received comfortable apartments, part - monetary compensation.

According to the press service of the city administration, in total, by 2026, 24 emergency houses will be resettled in the area of ​​the GUPR town. According to the head of the department of architecture, construction and land use Ivan Stitsky, residents of several barracks will be able to celebrate a housewarming this year.

Talan will build the Amursky Kvartal on the site of the barracks. At the first stage of the project, the company will build a 25-storey monolithic brick building with 262 apartments. There will also be 99 parking spaces immediately available. The house will have six security levels, its own eco-park with walking trails and recreation areas.

According to Ivan Stitsky, the builders have already begun to remove the utility networks, and the construction permit has been received. A separate entrance to the construction site has also been organized in order to exclude the movement of trucks and construction machinery in the adjacent yards.

Simultaneously with the construction of residential buildings, the Khabarovsk authorities will begin searching for a suitable site for the construction of a kindergarten for 190 children. Most likely, it will be the land on Zaparina Street. Previously, this site was supposed to be developed by Chinese investors, but they have not built a single residential building on this site in eight years.

Federal developer "Talan" received a plot in the GUPR town in 2019. Then it was one of the first developers who started working in Khabarovsk by the system of escrow accounts. 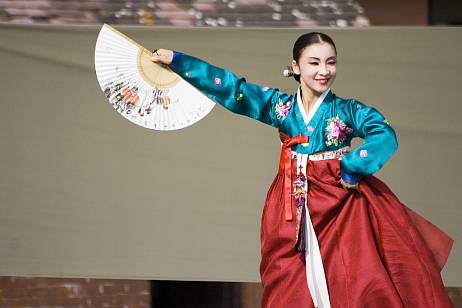