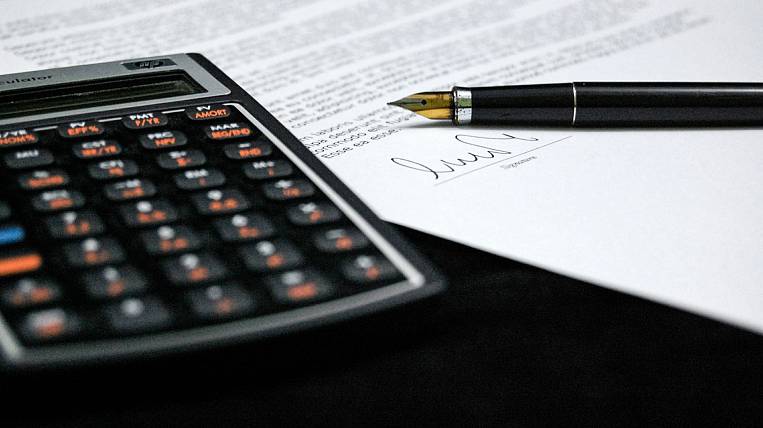 A new competition for innovators has been announced on Sakhalin; residents of all regions can participate. Acceptance of applications for the competition "Smart Sakhalin - 2020" started on September 16.

Young entrepreneurs, scientists and just enthusiasts with interesting ideas will be able to receive up to 500 thousand rubles for the implementation of their innovative projects. The age of the participants is limited to 18-30 years, but the region is not: Russians from anywhere in the country can become competitors, but on condition that their project is aimed at the development of the Sakhalin region.

The jury will give preference to projects and ideas of an applied nature, the implementation of which promises an economic effect, for example, it will reduce the cost of production, create new types of products and services, improve the quality of life and improve the environmental situation. A good example is the development of the winner of last year's competition Alena Shuvaeva: she presented a project for organizing an uninterruptible power supply for an electrochemical protection station for pipelines. Becoming a laureate, Alena even moved to Sakhalin from Kamchatka to bring her achievements to life.

“If Umnik is aimed at scientific research and development of technologies, then Start is an application for a large-scale technological business project that solves the problems of entire industries and market segments. The amount of grant support here reaches ten million rubles, ”said Vyacheslav Alenkov.

Founder and CEO of Reputation House Dmitry Sidorin recalls the days when he started his business: there was not even a shadow of an opportunity to find any funding for high-tech developments in Russia:

“We could only count on foreign grants, and we were glad if we managed to scrape together a hundred or two dollars to fly to the conference outside the country,” said Dmitry Sidorin.

The current system of encouraging young innovators, scientists and entrepreneurs is often criticized, perhaps it really is not devoid of shortcomings, but it is always worth remembering that relatively recently there was simply no system in the country, recalls Dmitry Sidorin. To enhance the effect, the organizers of such contests should make sure that as many people as possible know about them: in this case, events from regional history will turn into federal, and their effect will increase many times over. As an example, Sidorin cites the Far Eastern Hectare program (Sidorin's company once worked with this project), which became successful only after serious work with an all-Russian audience.